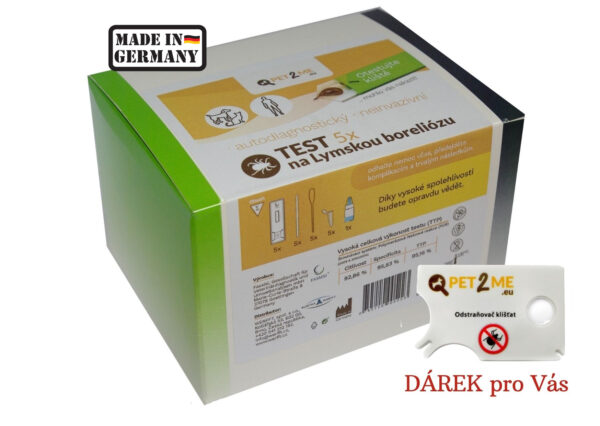 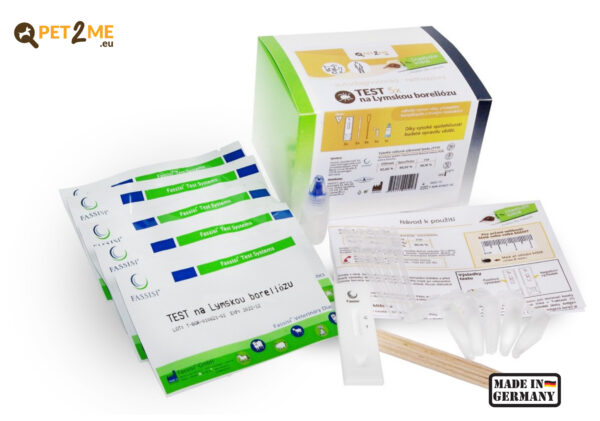 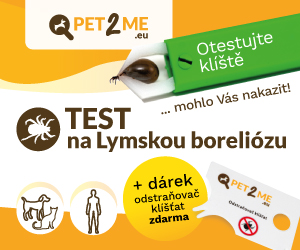 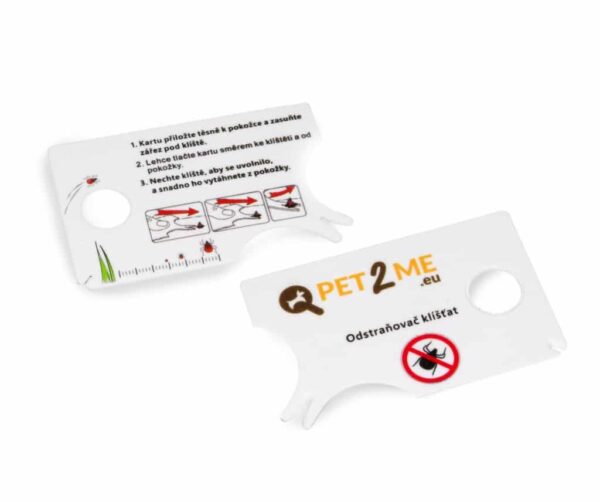 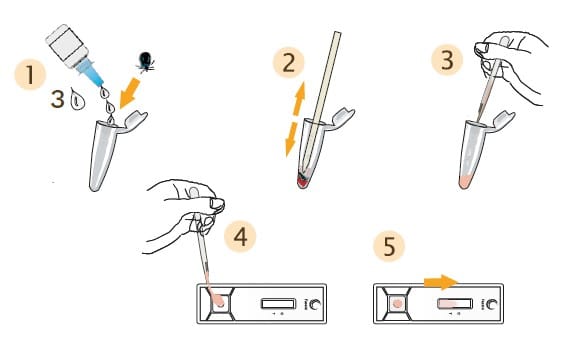 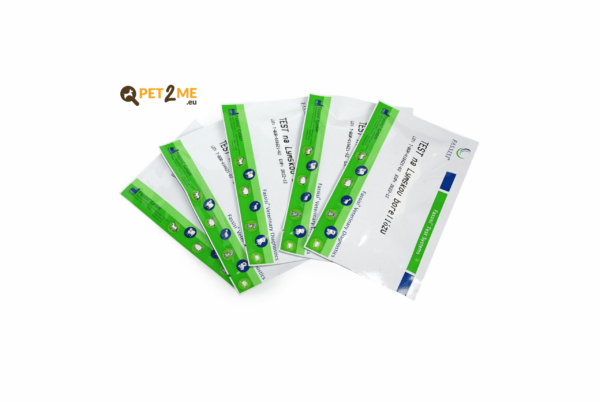 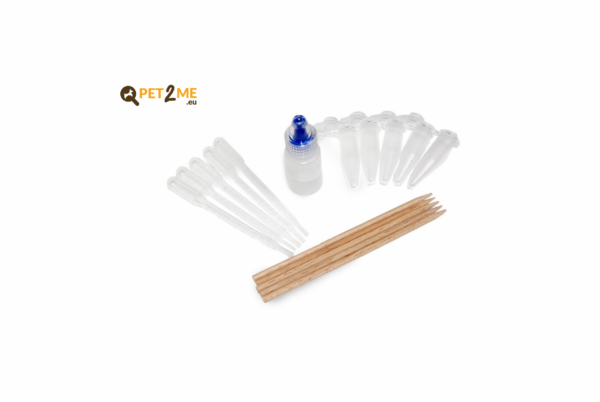 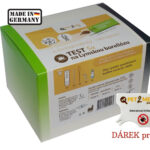 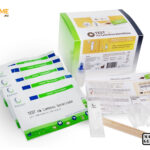 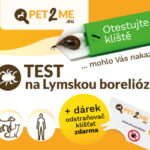 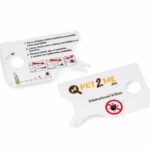 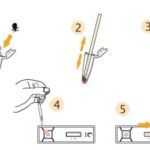 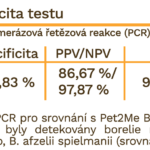 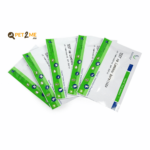 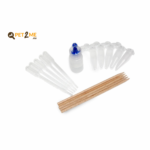 TEST THE PLIERS, IT COULD INFLUENCE YOU
Rapid self-diagnostic, non-invasive test for direct detection of Borrelia in ticks.
Practical tick remover with a magnifying glass for FREE

Why is direct tick testing useful?

Immediately after removing the tick, the Pet2Me Tick Test can be used to determine if the tick carries Borrelia. The test can be used on ticks that have been attached to humans as well as animals. Necessary household equipment for the prevention of serious consequences of developed and untreated disease.

What happens if the result was positive?

If antigens were detected in the tick, Borrelia could be transmitted. Intensive human / animal observation is required.

The first symptoms appear after a few days

If typical symptoms, such as fatigue, loss of appetite, and fever or lameness, are observed after a few days, therapy can be started without delay. See a doctor / veterinarian as soon as possible.

Significant increase in the success of therapy

The faster the therapy is performed, the greater the chance of success.

There are more than 800 species of ticks worldwide, which can generally be divided into two groups: hard and soft. Soft ticks can be found primarily in the tropics and subtropics. However, hard ticks, including common forest ticks, exist worldwide and are carriers of Lyme disease and tick-borne encephalitis (ESME). While ESME viruses are found in the salivary glands of ticks and are transmitted to the victim directly when the tick bites, Borrelia initially remains in the middle of the tick’s colon. After the tick bites into the victim, it does not spread through the salivary gland until a few hours later. Therefore, the risk of Borrelia infection during the first hours after a bite is minimal. The excretion of pathogens does not begin until two hours after the tick has sucked in, and does not reach its peak until 72 hours later.

The symptoms of Lyme disease are as varied in animals (eg dogs and horses) as in humans. Animals and humans show the initial symptoms of weakness and fever, then limping, pain and more come to the fore. At present, it is not possible to precisely define the symptoms in animals. If a tick has already sucked in, it cannot be ruled out that it is a carrier of the infection and it should be examined whether it is a carrier of Borrelia. The Pet2Me test quickly and directly detects Borrelia (B. garinii, B. afzelii, B. burgdorferi sensu stricto and B. spielmanii) in ticks.

If the tick test is positive, the bitten person or animal should be monitored for signs of infection and see a doctor / veterinarian immediately if necessary.

There are no reviews yet.

Show reviews in all languages (3)

categories
account
You've just added this product to the cart:

We use cookies on our website to give you the most relevant experience by remembering your preferences and repeat visits. By clicking “Accept”, you consent to the use of ALL the cookies. However you may visit Cookie Settings to provide a controlled consent.
Cookie settingsACCEPT
Manage consent